Jerry’s Coney Island was founded in 1970 by Eugene “Jerry” Mazza, Jr., whose father emigrated from Italy to Detroit in 1914 when he was just fourteen years old. To make ends meet, Jerry’s father, Eugenio Francesco Mazza, carried water buckets on the railroad. He was proud to be an American, so he taught his children only the English language. He often told them he came to America because he had little food in the “Old Country”, and in 1942 Jerry’s father opened a grocery store, working hard, thirteen hours a day, seven days a week.

On a warm Saturday morning in June of 1970, Jerry proudly opened the doors to his own twenty-two seat restaurant in Pontiac, Michigan, and Jerry’s Coney Island was born. Jerry’s father worked diligently beside him, helping his son chop onions and wash dishes. The employees of Pontiac Motors and the City of Pontiac became fond regulars at the Coney, coming in not only for the great food, but also to share a laugh with their friend Jerry. In 1972, with his father’s help, Jerry opened a second location in Waterford, calling it Jerry’s Coney and Taco stand. He eventually sold the Waterford location to focus his sole efforts into the Pontiac location, but in 1986, he made a decision, this one permanent. He sold the Pontiac location and again acquired the Waterford Coney, where he spent many years laughing, joking, and talking with customers. Now, his son, Eugene, is proudly carrying on his father’s legacy. 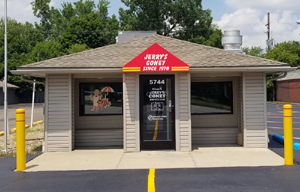 Check Our Menu
With over 50 years of experience and perfecting our menu, there will surely be something for everyone to enjoy!
View Now 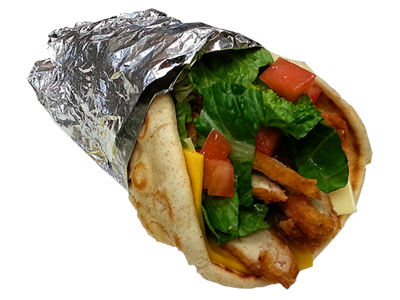 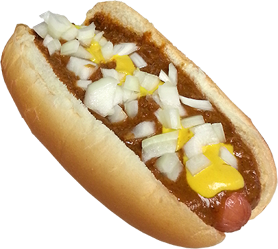 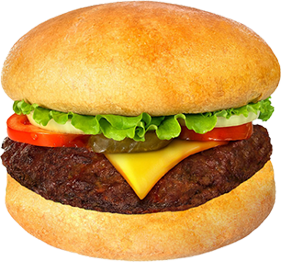 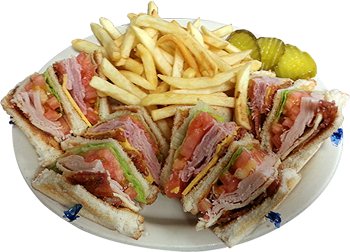 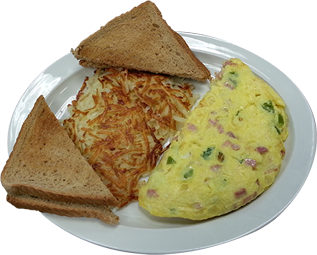 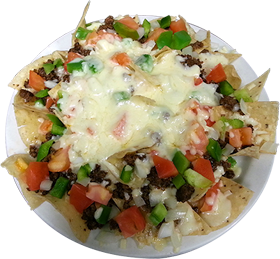 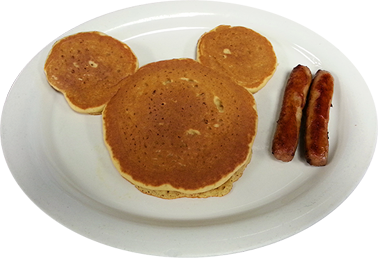 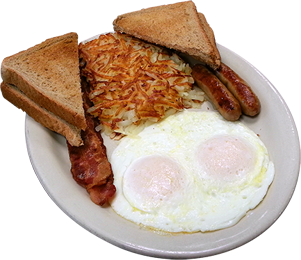 Providing Great Food and Customer Service For Over 50 Years!